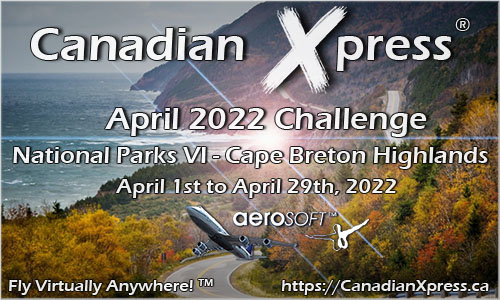 Cape Breton Highlands National Park is a Canadian national park on northern Cape Breton Island in Nova Scotia. The park was the first national park in the Atlantic provinces of Canada and covers an area of 948 square kilometers. It is one of 42 in Canada’s system of national parks.

It consists of mountains, valleys, waterfalls, rocky coastlines, and the Cape Breton Highlands, a tundra-esque plateau. Forest types include Acadian and Boreal. The park includes the highest point in Nova Scotia, White Hill, at 533.5 meters above sea level. One-third of the Cabot Trail passing through the park features ocean and mountain views. The park is known for its steep cliffs and deep river canyons that carve into a forested plateau bordering the Atlantic Ocean. The park contains 26 marked hiking trails, including the Skyline Trail.

This month, we visit the park checking out White Hill along the way, before crossing the Gulf of St Lawrence to Prince Edward Island.

Your mission is to fly from Sydney (CYQY) to Charlottetown (CYYG) with any Canadian Xpress propeller freeware or payware aircraft that you have the rank to fly.

Join Canadian Xpress today by visiting https://canadianxpress.ca in order to participate as there are some great prizes to be won including:
• Aerosoft Products
• Bonus Flight Hours
• Canadian Xpress Monthly Challenge Award

The April 2022 Monthly Challenge is open to all Canadian Xpress pilots from April 1st until April 29th, 2022.

* Canadian Xpress accepts 50% of your VATSIM, IVAO or other virtual airline hours with no limits. 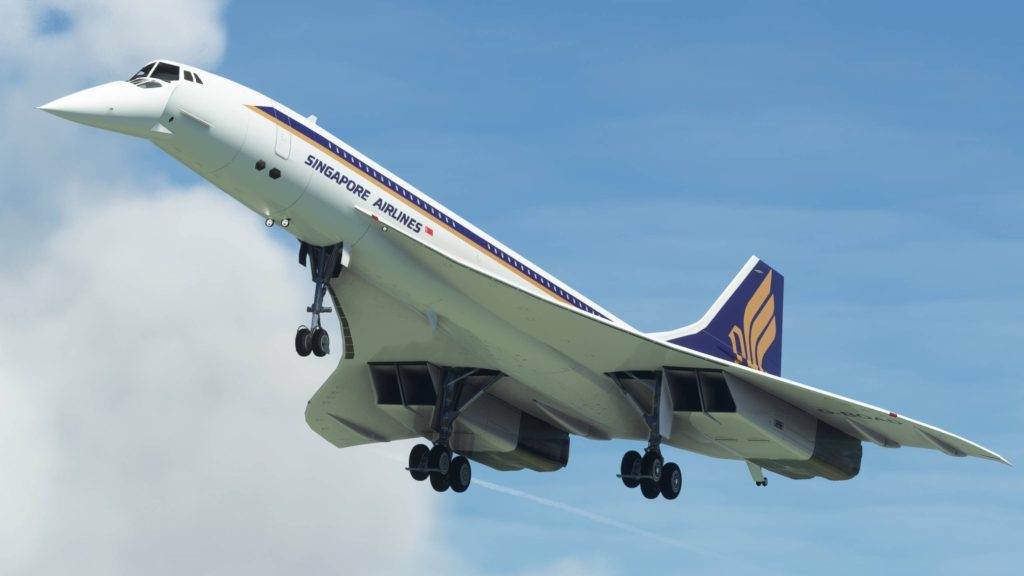 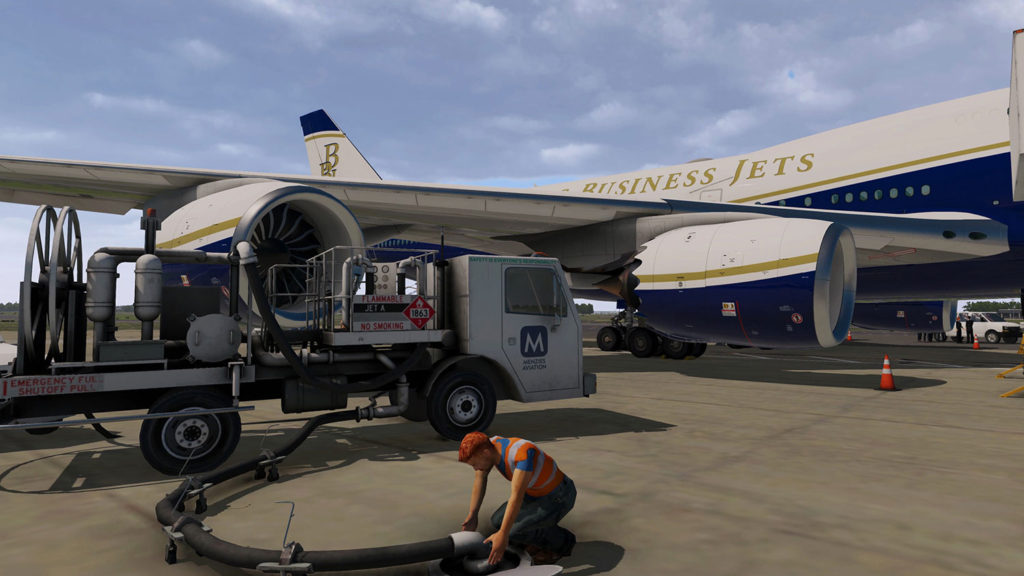