Developer Boundless today released their highly anticipated rendition of Dublin Airport for X-Plane 11. They announced the release through their social media and the scenery is now available through their store for approximately €23.49.

Dublin Airport (EIDW) is the largest and busiest international airport in Ireland. It serves as the main hub for national airline Aer Lingus and it also is the home of low-cost carrier Ryanair. Currently, the airport has a major overhaul undergoing, which is going to add a second parallel runway and some new buildings around the area. Travellers can fly from this airport across the whole European continent, as well as America. Among the busiest routes, we can find London, Amsterdam, New York or even Atlanta.

According to the developer, this is their most ambitious project yet and it was almost three quarters of a year in development. Boundless promises an expansive rendition of the airport with detailed textures and great optimisation. Also, they included minor details like 3D people and 3D vegetation, to make the scenery feel more alive.

You can also watch an official YouTube Trailer for this scenery here:

If you’d like to learn more about Boundless Dublin development, you can read our exclusive insight article here. 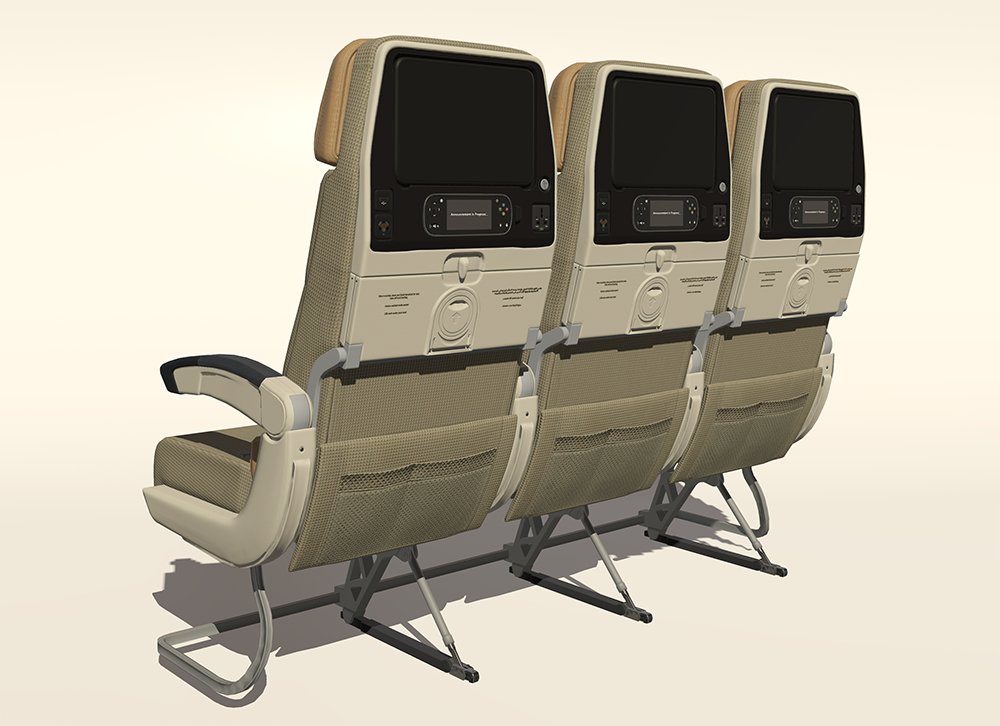