The development team of Bluebird Simulations has recently taken to their YouTube channel to show another video of their upcoming rendition of Boeing 757 for Microsoft Flight Simulator.

This time, the team has showcased the DME Arc departure out of Fuerteventura. Bluebird Simulations 757’s autopilot can easily follow the given route. The six-minute-long video shows namely the DME Arc departure. However, we can get more information about this upcoming aircraft from this video as well.

Speaking of the sounds, there is still no custom soundpack as of right now. Despite the aircraft being deeply work in progress, it seems that it already can do basic things, important for flying from point A to point B.

Speaking of the cockpit textures, they are already very detailed. However, Bluebird mentioned at the beginning of the video that the textures are still under development.

The team didn’t yet share any more information about this aircraft. However, if you would like to learn more about it, you can read our article about Bluebird’s previous previews. 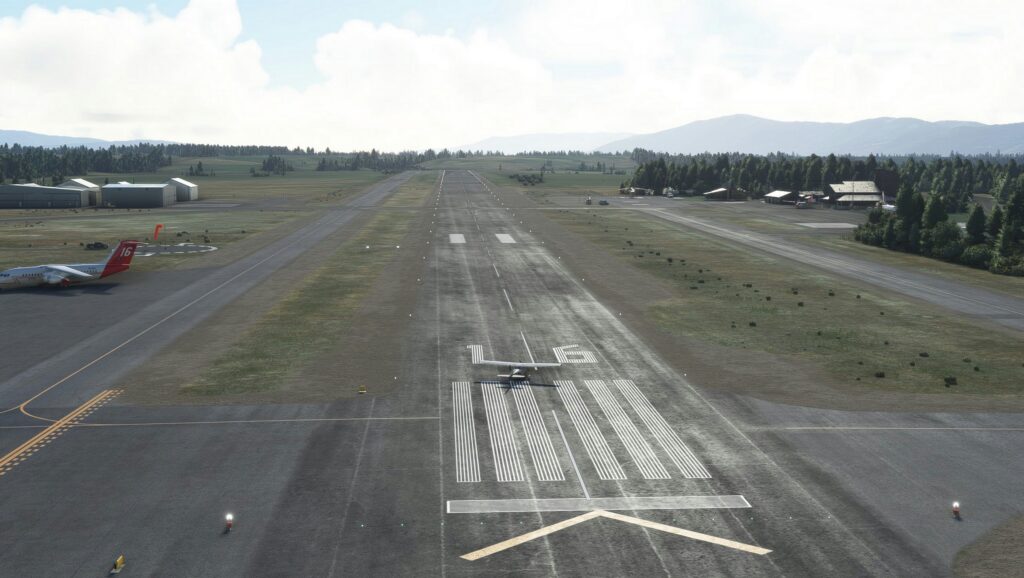 Orbx has recently released their rendition of McCall Municipal Airport for Microsoft Flight Simulator. The development team of Orbx has shared this information via their social media accounts. Known as The Gateway to the Backcountry, McCall Municipal Airfield is located in a remote area of Idaho. The airport is known for being one of the most challenging areas in the world for backcountry pilots. McCall Municipal airfield is home to […]