The developers at AKD Studio have recently released their rendition of the Gulfstream G550 for X-Plane. The add-on is compatible with both X-Plane 11 and X-Plane 12. The PR team at X-Plane.org has made a presentation video for the aircraft.

The Gulfstream G550 is an incredibly complex aircraft. The team has managed to recreate most of the systems. The most notable features include custom systems all the way from IRS to a custom autopilot and autothrottle. In addition, the developers have designed an EFB from which the user can control the ground services, calculate the performance or perform the checklists. The user can also check the charts thanks to the Avitab integration.

The artists have focused on modelling and texturing the aircraft. The cockpit is detailed and features animated switches, the cabin is also fully animated with a functional lavatory. Furthermore, they have used PBR textures. Besides that, the aircraft comes with a custom FMOD and some liveries that the user can download from the developer’s drive.

If you wish to purchase AKD’s rendition of the Gulfstream G550, you can do so through X-Plane.org Store for $31.95. If you are interested in new aircraft coming to X-Plane 12, I suggest you have a look at George’s article about the Inibuilds’ aircraft in X-Plane 12. 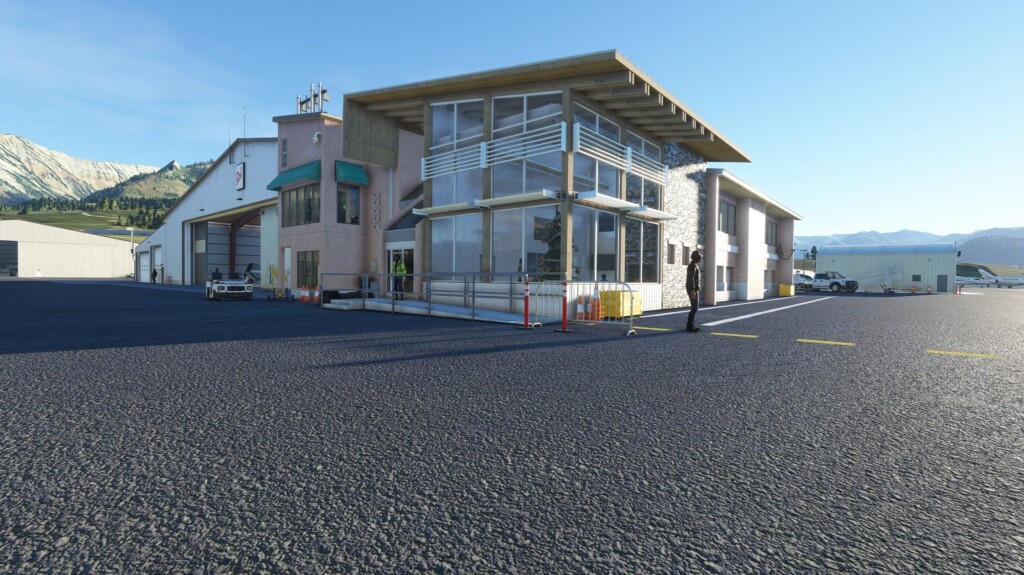 The development team of UK2000 has recently released their rendition of Telluride Airport (KTEX) for Microsoft Flight Simulator. Telluride Airport marks another release from their North American series after the team shifted their focus from their usual UK airports series. Telluride Regional airport is a small, yet challenging airport located six miles west of Telluride, Colorado. The airport operates since 1984 and it is known for its challenging approach. Telluride […]