After a successful launch of their first aircraft addon for the platform last year, the CRJ Professional, Aerosoft is back with another significant release. This time bringing their Twotter, officially referred to as Twin Otter, to the platform.

As well as with the CRJ, the aircraft was previously released for Prepar3D. This does not however change anything on the fact, that the new version was developed from scratch. This allowed the developers to make use of all new features the platform has to offer.

The aircraft comes in multiple variants to suit the needs of every flight simmer. There are two main variants – passenger and cargo, then further split. You can fly with the classics, with wheels, with floats, skis, and even the amphibian version.

It offers a wide range of modern features. Including close to 300 custom spatially placed sounds for the best immersion, and a complete avionics stack offering nine different avionics.

If you’re unfamiliar with the aircraft, you don’t have to worry. The developers did include a set of interactive checklists to guide you through the addon.

If you wish to purchase the aircraft, you can do so through the Aerosoft website store for a very nice price of €29.95 with VAT excluded.

The de Havilland Canada DHC-6 Twin Otter is a 19 passenger utility aircraft with STOL capabilities, manufactured in Canada. It has a high rate of climb due to its twin turboprop engines, which make this a popular aircraft for both commuting and cargo uses. 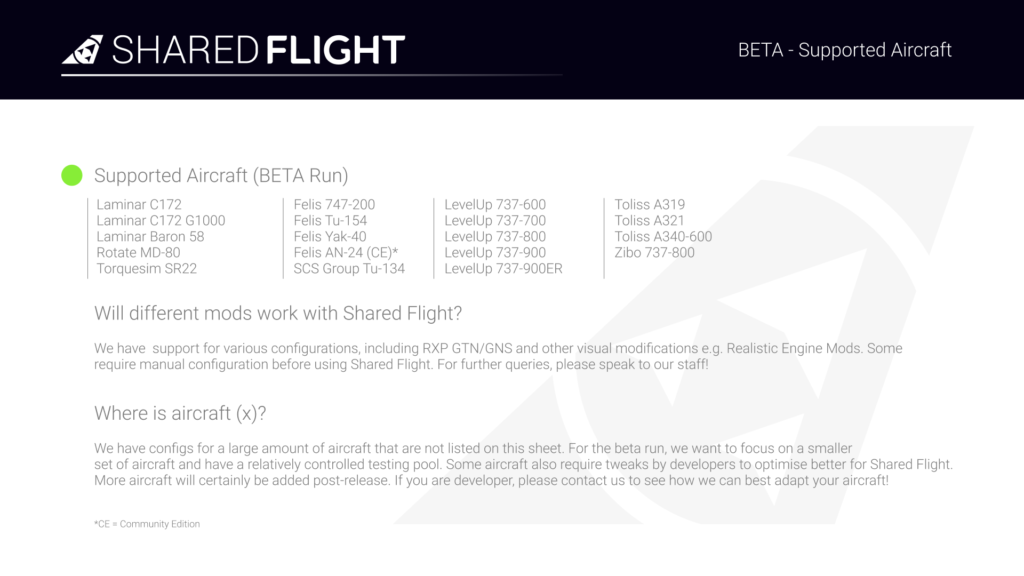 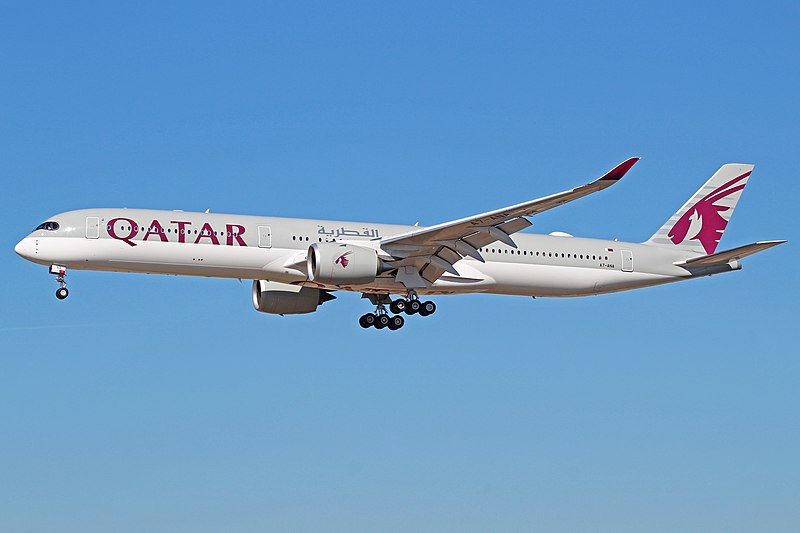