In a brief post on their forums, Aerosoft’s Mathijs Kok has shared two of the most-anticipated information about their upcoming Twin Otter rendition for Microsoft Flight Simulator. The release date, and the expected price.

The release is currently foreseen to happen later this month, on January 19th 2022. Aerosoft can afford to set a much lower price to the addon for Microsoft Flight Simulator than it could if it was for X-Plane or Prepar3D. That said, the price for the addon will be €29.95 without taxes.

Latest WIP previews of the aircraft

Various flight simulation channels already got a hand on the aircraft. If you want to check the aircraft out in action, you can, to give an example, watch the recording of BritishAvgeek’s live stream on his YouTube channel.

The de Havilland Canada DHC-6 Twin Otter is a 19 passenger utility aircraft with STOL capabilities, manufactured in Canada. It has a high rate of climb due to its twin turboprop engines, which make this a popular aircraft for both commuting and cargo uses. 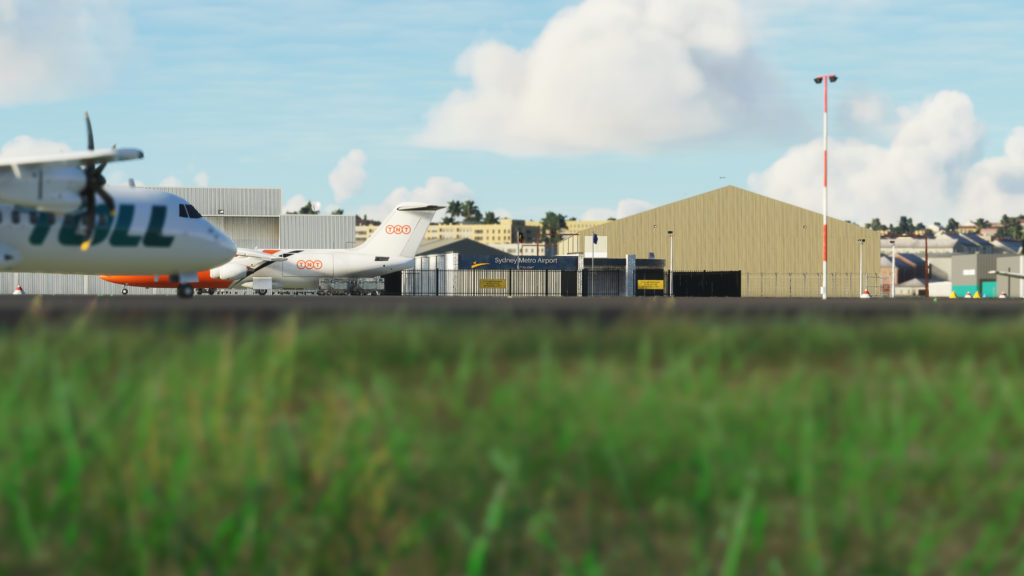