Aerosoft A330 for MSFS – Development Update

Mathijs Kok from Aerosoft shared new screenshots and updates regarding their upcoming Airbus A330 rendition for Microsoft Flight Simulator. This article will focus on updates shared by Mathijs on Aerosoft’s forum page throughout December. For older news about the aircraft, please read George’s article.

Firstly, Mathijs shared a few screenshots of the exterior model of the upcoming A330 rendition. These screenshots reflect the level of detail of the textures used to model the aircraft.

Additionally, Mathijs shared new screenshots of the Electronic Flight Bag. The first screenshot showcases the performance tab with imported data from Simbrief and the METAR.

The second picture showcases the Payload & Performance tab with the CG chart.

Finally, the last picture showcases the Overview page of the Payload & Performance tab.

Finally, Mathijs shared screenshots that preview the icing model for the A330. In addition to the aesthetics, the icing effect will have an effect on the drag and lift figures of the aircraft. The icing option in the sim needs to be activated for this to take place.

To conclude, Mathijs stated that the aircraft is around 89.04% done. He also hinted at the possibility of including working wipers. Unfortunately, Mathijs did not disclose any information regarding the pricing or release date of the product. 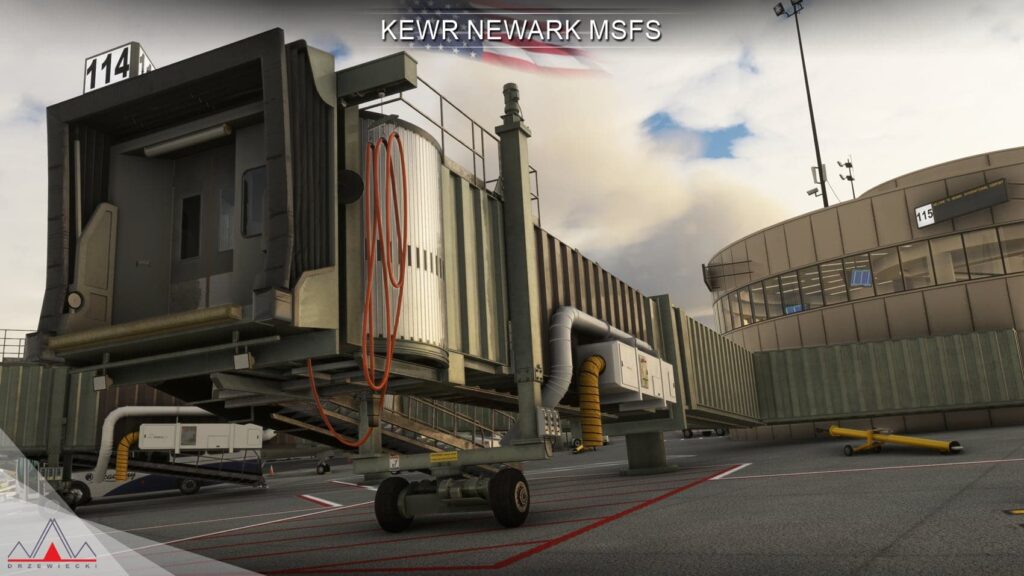