Lionel of Aerobask has revealed information about Aerobask’s products and the upcoming X-Plane 12. Aerobask is not the first company to detail its plans with X-Plane 12. We are continuously updating our summary of all addon-related statements about the new platform on our website. You can view that by clicking here.

Lionel has confirmed, that their upcoming Diamond DA50 rendition will be their last product for X-Plane 11.

The existing ViperJet LXR and Epic E1000-Skyview will not be brought to X-Plane 12 and will be decommissioned. The developers did not yet decide the fate of Epic Victory G100.

At last, the Eclipse E550, Pipistrel Panthera and Velocity V-Twin may get an update to X-Plane 12, whether free or paid, as long as it will be technically possible with SASL2.

It has been confirmed, that there will be no further updates for Aerobask’s X-Plane 11 products unless a severe issue has to be addressed. It was stressed, that none of the previously mentioned plans will be fulfilled on day one of X-Plane 12. 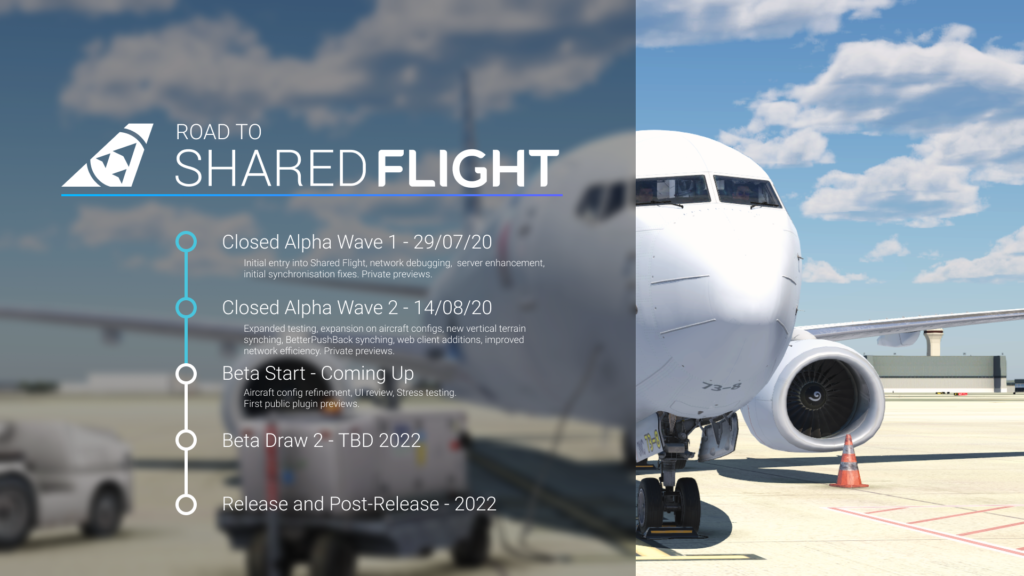